Councils have been profuse in their support for Boris’s latest piece of authoritarian warbling. It will be tested in Croydon, and our sympathies are extended to the eighteen to twenty-one year olds of that area that may want to buy alcohol without venturing into a pub. It’s currently a ‘voluntary’ system, and so there may be reasonable outlets.

Discussing intervention into crimes, Jacqui Smith has said “I would never say ‘Don’t get involved'”. This may signal the end of a brief truce with Boris who, in a queer coincidence, stated “don’t get involved”. Mayor Watch ignores the bickering and praises Kit Malthouse, who they describe as “the star of the Johnson administration“.

Elsewhere, Dave Hill captures an unlikely encounter, and reports on Ken Livingstone’s hopes to stand in 2012, while Andrew Gilligan displays an hilarious lack of self-awareness in declaring that the former Mayor has “an inability to let go“. 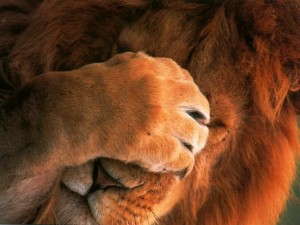 Tagged with: Stuff On Nonsense