Great Boris Lies #6 – ‘At No Cost To The Taxpayer’

A lie in several parts, this one:

In a statement issued in July 2010, Johnson said: “The aim is to fund the construction of the scheme entirely from private finance and discussions are ongoing with a number of private sector organisations that have expressed interest in the project.” 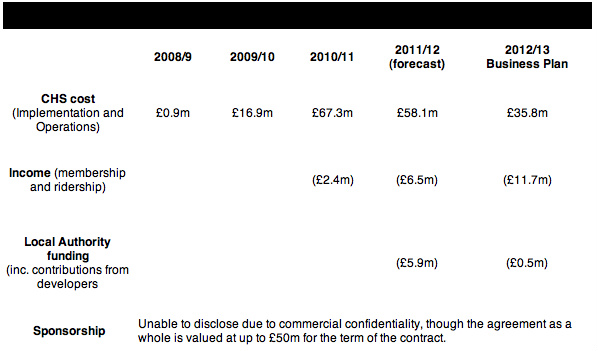 “Just 18 months ago Boris Johnson was peddling the claim that the Thames Cable Car would not cost the taxpayer a penny.

“The reality is that public funding has already taken place due to London Development Agency being forced to support the scheme and it is now clear the Mayor hopes taxpayers will contribute again through the European Regional Development Fund.”