“Those Problems Are Fixed” – New Bus For London Still A Sweatbox

Cast your minds back to 3 July, when TfL claimed that:

Then to 19 July when Grayson Thermal Systems announced that they had been commissioned by WrightBus to fix the air cooling problems on the New Bus For London.

Surely the New Bus For London production models on route 24 are now positively frosty and swarming with  happy, gambolling polar bears and penguins thanks to their amazing new air conditioning?

First, a round-up of comments from recent users of the New Bus For London on Route 24:

i'd advise you not to use the new routemaster. it's prone to problems with engines as well as looking like.. well the back end of a bus..

I'm on a new routemaster Boris bus & it's hotter than the sun on here. Ridiculous!!

Being reminded again that the new bus for London is a #TfL design catastrophe.

@BorisWatch Finally rode the Boris Bus yesterday. Conductor v chatty, but the bus is just shit. Airless, hot, and the seats are horrible.

First time on a #Boris #Routemaster. SO HOT. If you're gonna have a very pricey bus with inadequate air-con, at least have openable windows.

New Bus For London on route 38:

I'm on a #38 #routemaster ..it's barely 20c outside and once again the on-board 'climate control' is struggling #tfl #buses

I have a brand new thermometer/hygrometer so I thought I’d put it to good use.

Thursday, 5 September, 09:38, I boarded LT6 at Victoria. It was hot, stuffy and smelly – no change there. Outside temperature less than 20°C. Temperature upstairs on LT6: 26.9°C 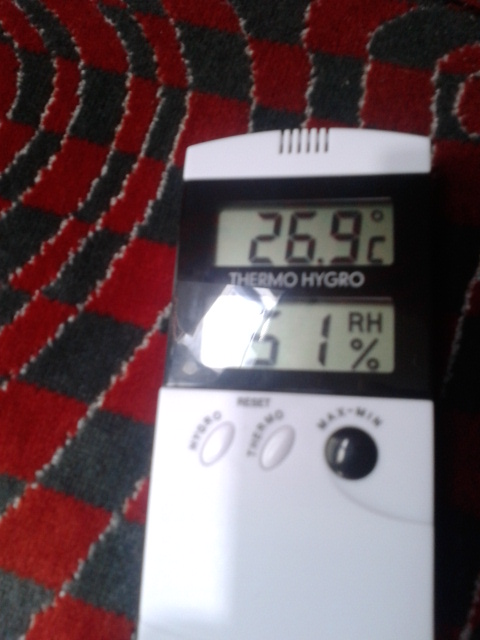 The lights were on but the bus was still gloomy and the air cooling was noisy and ineffectual. A very bumpy ride, as usual. By the time I alighted at Trocadero at 09:55, the temperature upstairs had reached 27.3°C 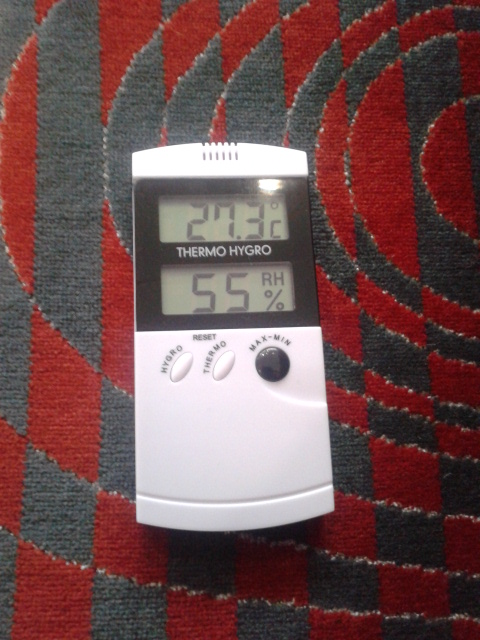 Feeling rather nauseous after the stuffiness and horrible smell inside the bus I went for a coffee. 10:36, I boarded LT15 on route 24 at Trafalgar Square. Temperature upstairs: 24.1°C 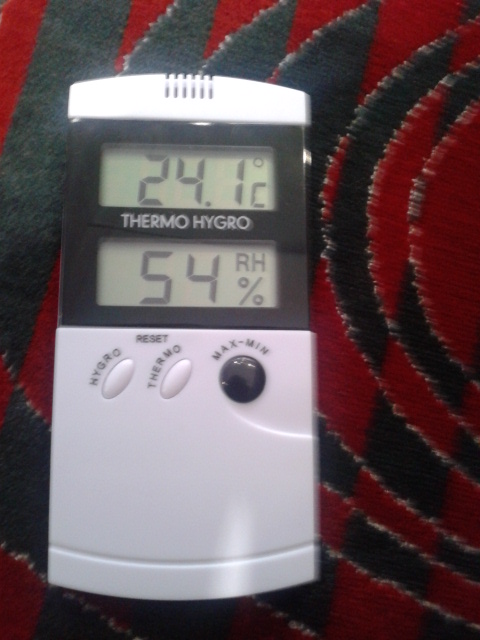 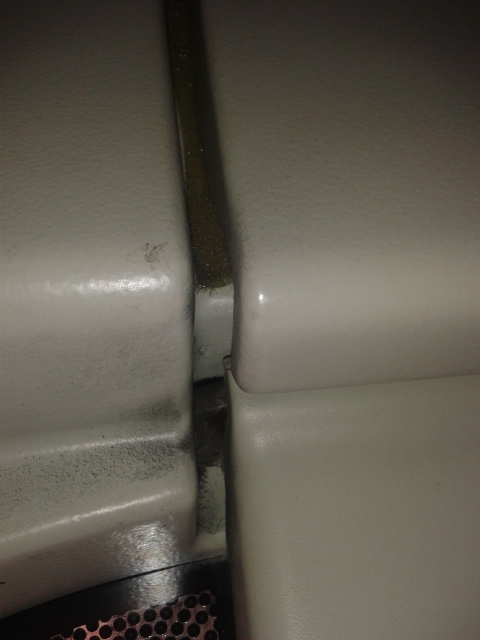 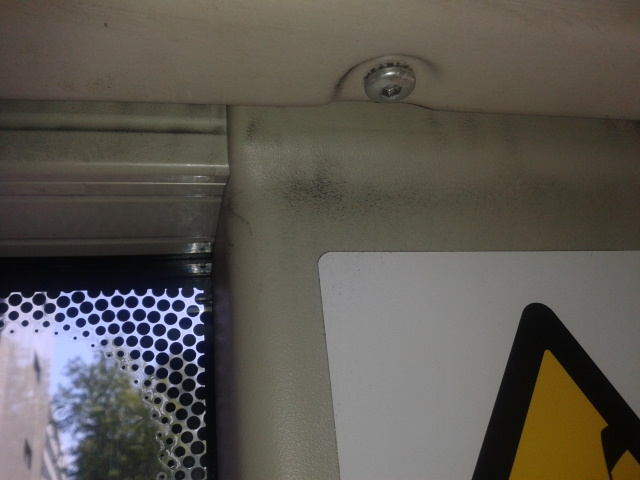 By the time I got off LT15 at Tottenham Court Road at 10:46 the temperature upstairs had reached 25.1°C 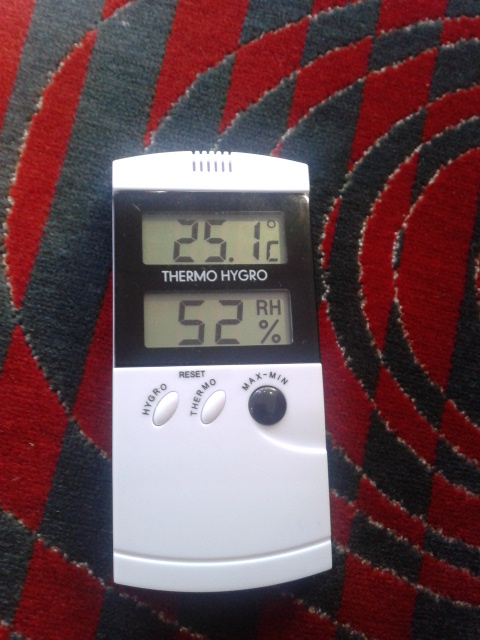 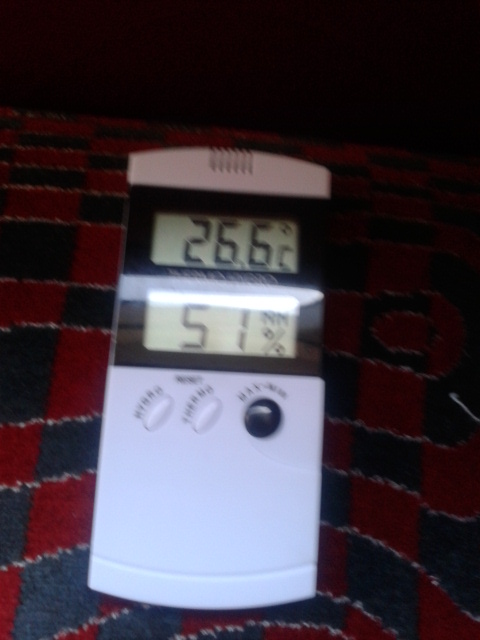 Just a short trip on this one. When I alighted at Robert Street, the temperaure upatiars had reached 26.8°C 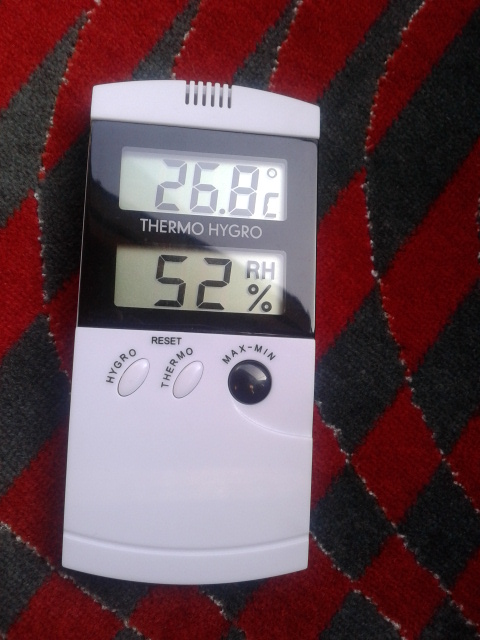 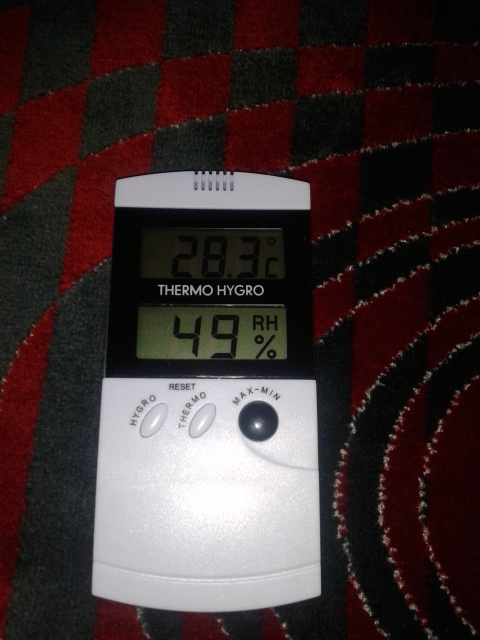 Again, there were black marks where filth had been blown out of the panelling on the ceiling of the upper deck: 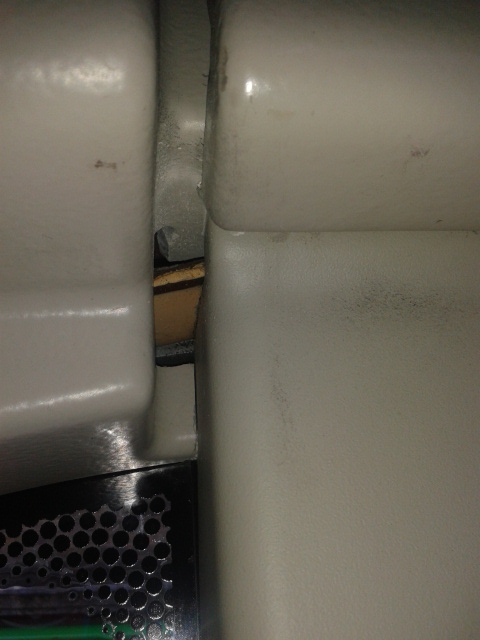 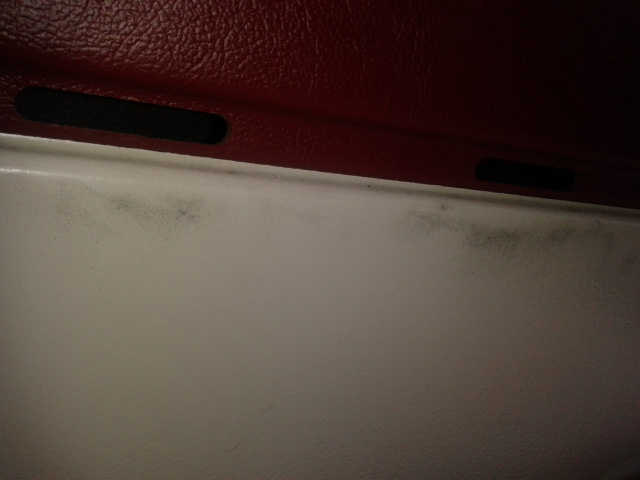 By the time we reached the Hampstead terminus the temperature had reached 29°C: 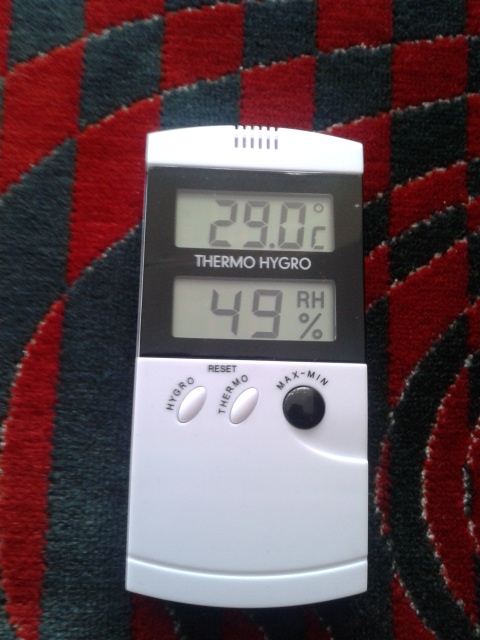 Next, back onto LT14 towards Pimlico. This time I decided to sit on the seat by the back door on the lower deck. It was really hot and unpleasant, despite being right next to the open back door. 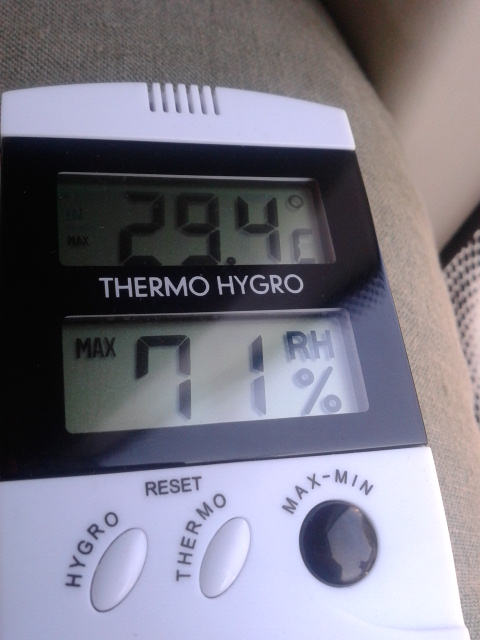 Really uncomfortable not just due to the high temperature and humidity but also a really rough ride – jolted and thrown all over the place. I moved to the seat across the aisle so I could put the thermometer on the empty seat next to me. The temperature just continued to rise, even though I was in the shade. I could feel the heat rising from the engine behind the rear stairs. By the time the bus reached Torrington Place the temperature downstairs had reached 32.5°C 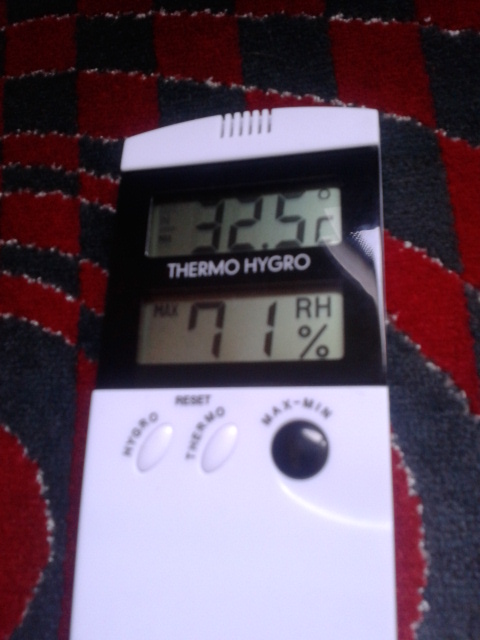 The pathetic trickle of air from the vents above the seat was barely noticeable, and what is that sticky plastic mesh protruding from the end of the panelling? 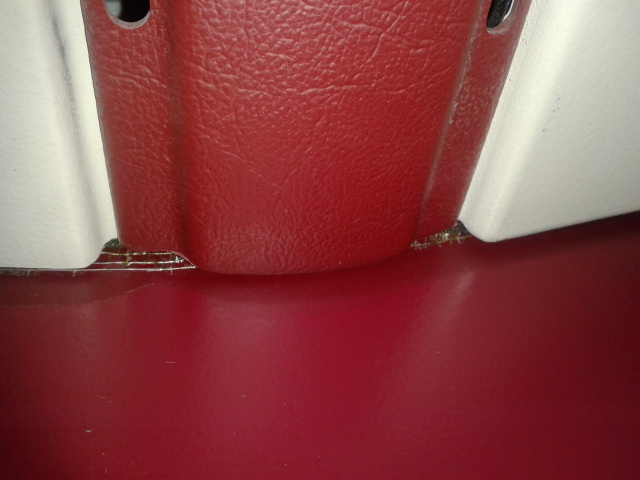 I decided to see if there was any difference in temperature upstairs. Nope. Same temperature on the upper deck. 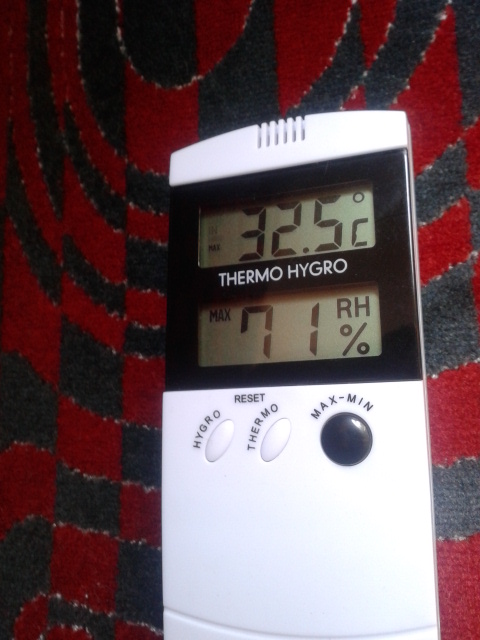 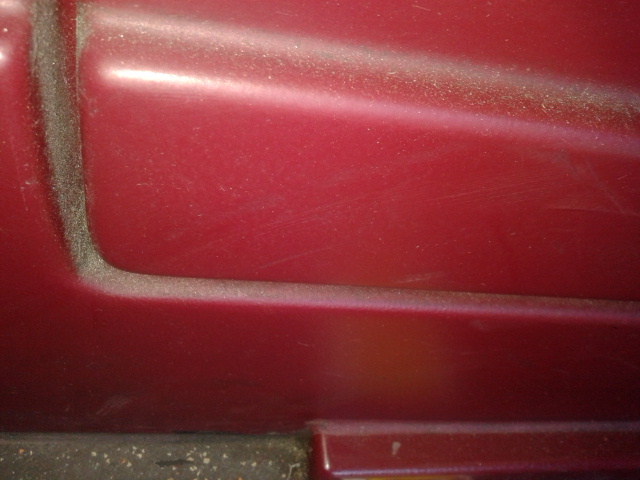 12:25, I alighted in Trafalgar Square. It was a relief to get away from the heat, humidty and nauseating smell of the New Bus For London. By this time, the outside temperature was 24°C. 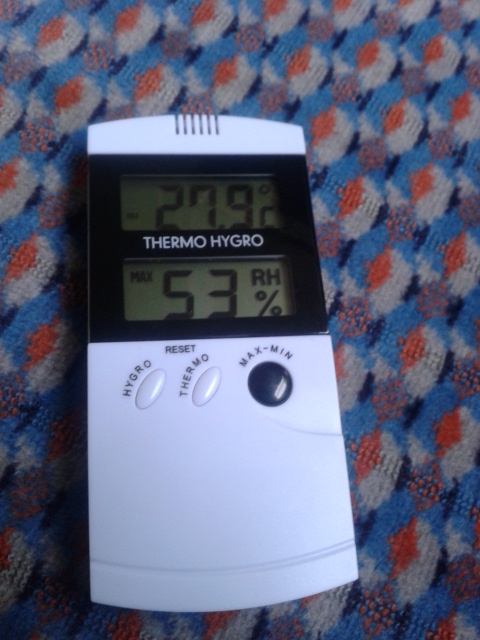 The temperature continued to rise very slowly but all the windows were open, creating a cooling breeze, and there was no horrible smell or stuffiness. By the time I alighted at Exhibition Road, the temperature was 29.6°C and relative humidity still 53%: 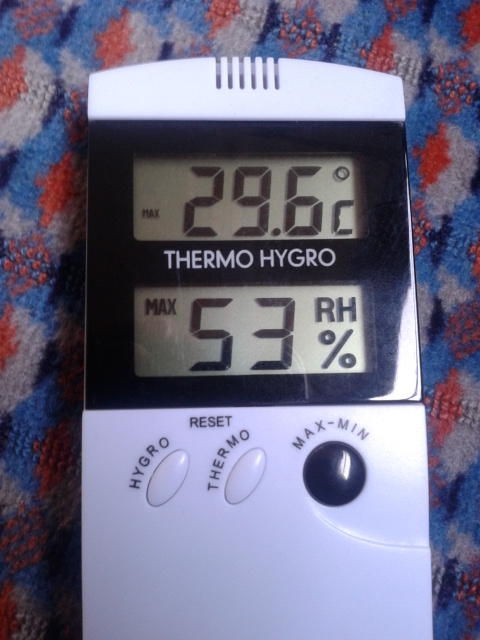 We’ve been repeatedly assured that the air cooling on the New Bus For London was “fixed” – all the evidence disproves this.

Meanwhile, WrightBus continues to churn out these overweight, under-capacity, prone-to-breakdown, shoddily-finished, roasting-hot-in-summer buses ready for the conversion of route 11 on 21 September, route 9 on 26 October and route 390 in December.

Better get the breakdown trucks ready…