Last week, a passenger on a New Bus For London vehicle on route 24 sustained a life-threatening head injury after falling out of the open rear door.

Until the exact circumstances are known, it is pointless to surmise how and why this incident occurred. Another passenger on the New Bus For London on the same route suffered broken bones in her hand after falling on the stairs.

The first incident was widely reported by online media and the story has prompted a wave of vitriolic and unpleasant comments on some newspapers’ websites, accusing the woman of being clumsy and careless or claiming that the commenters themselves had travelled on “these buses” for decades and never injured themselves or even heard of any other passenger having an accident whilst using them.

Firstly, “these buses” are not Routemasters, or RTs, or any form of pre-1960s vehicle. The New Bus For London cannot be compared with a Routemaster. Secondly, what short and inaccurate memories some of these people have. I would refer readers to my previous Boriswatch posts which quote then-Parliamentary Under-Secretary of State for Transport, Patrick McLoughlin (currently Secretary of State for Transport):

I am aware that some people still prefer to use the old Routemaster buses with their open platform entry, but buses with doors are much safer. The chances of a passenger having a serious accident getting on or off a bus are roughly 11 times greater on an open-platform bus.

Open platform buses mean more passenger deaths. The passenger fatality rate on Routemasters is more than double that of other London buses.

The rear staircase of the New Bus For London, unlike that of the Routemaster, has pointless decorative extensions of its treads which both take up precious floor space and also serve as trip hazards. 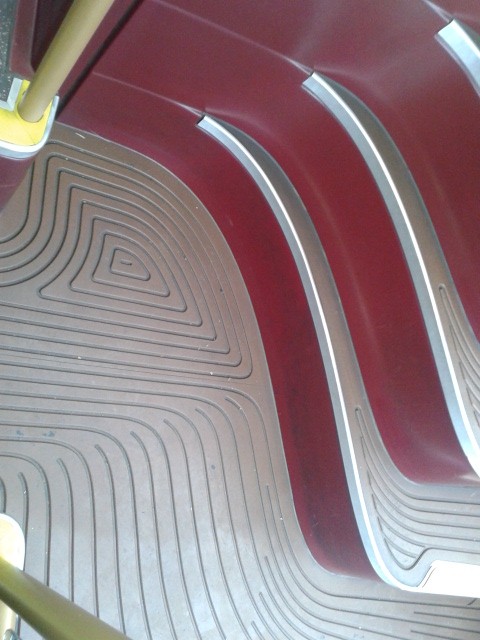 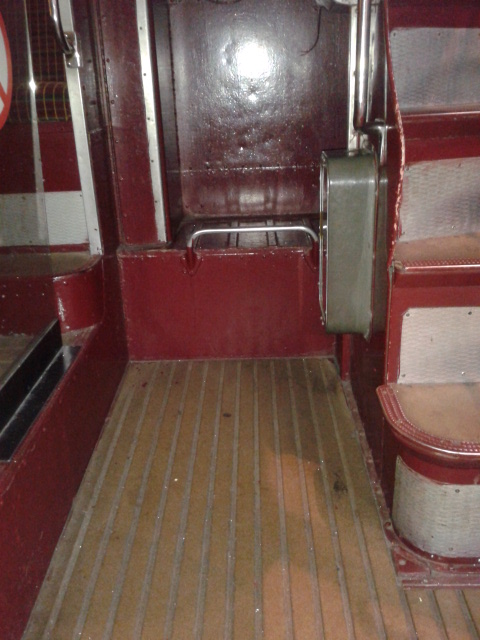 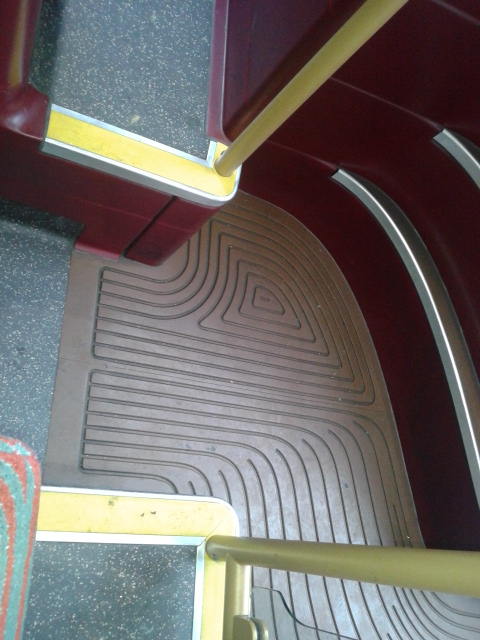 The most worrying difference between the Routemaster and the New Bus For London is the proximity of the bottom step of the rear staircase to the open back door:

The distance from the middle of the bottom stair at floor level to the edge of the platform on the Routemaster is 98cm: 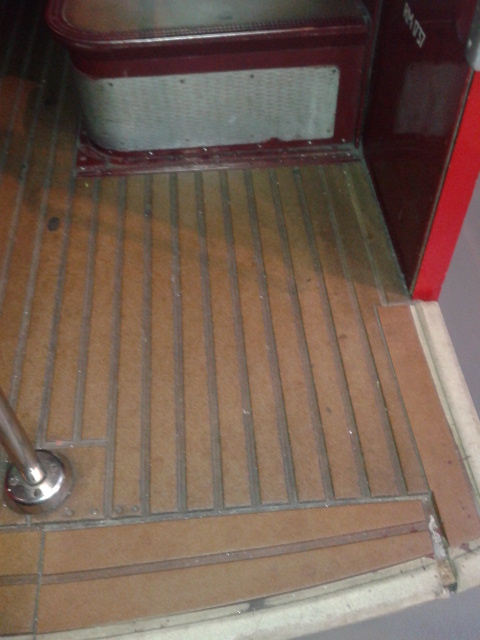 The distance from the middle of the bottom stair at platform level to the edge of the platform on the New Bus For London is only 77cm: 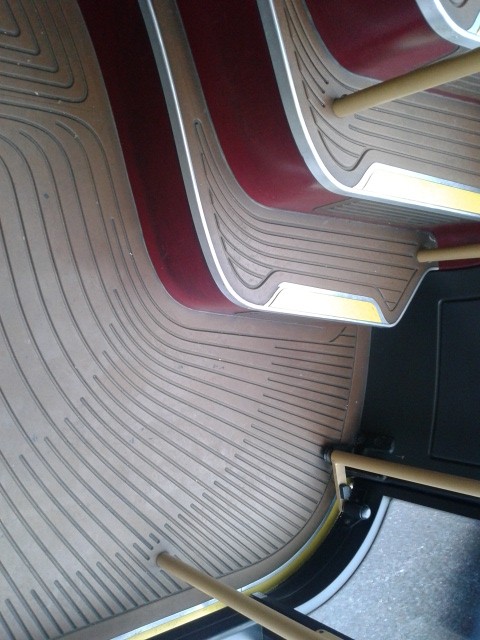 Modern double-decker buses do not feature staircases directly opposite exit doors. An obvious reason for this is that if you trip on the stairs you could fall out of the vehicle through the door. The New Bus For London not only has a staircase directly opposite an open door, the bottom step of the stairs is 20cm closer to the edge of the open platform than that of a Routemaster.

The “open platform” of the New Bus For London, unlike that of the Routemaster, is cramped and cluttered. The adjacent aisle is much narrower on the new bus and passengers have to squeeze past the passenger assistant, who takes up valuable space.

Boarding and alighting from a Routemaster is not a comparable experience to using the New Bus For London and it is my opinion that the new vehicle is less user-friendly and potentially more hazardous for passengers.