Bendy Buses To Return To The 38?

A secret TfL Board briefing document has reached us via an informed source, stating in bald terms that the basic economics of running the heavily used 38 bus route against the background of the bus subsidy cuts forced on London by George Osborne means London Buses are working on a plan to bring back bendy buses removed in 2009 rather than be forced to slash services.   The buses are available at a heavily discounted £15,000 as against £354,000 for a New Routemaster of considerably lower capacity, so considerable savings are anticipated. 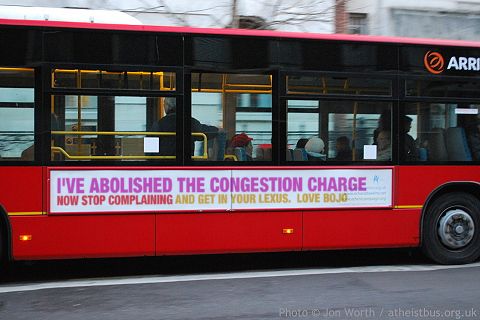 The New Routemasters previously earmarked for the route are to be transferred to Boris’s ‘Capital Growth’ food growing initiative and used for growing tomatoes, where their lack of opening windows and adequate ventilation should provide ideal growing conditions during the summer months.